“urgent, serious and honest”
The Guardian

A play about Female Genital Mutilation (FGM), Sense of Belonging was developed through workshops in Nigeria and at the National Theatre Studio in UK. CA partnered with SISTERHELP and WOMANKIND Worldwide for the production at the Green Room (Manchester) as part of the events for the Spirit of Friendship Festival for the 2002 Commonwealth Games celebrations and Arcola Theatre (London) 2003. Sense of Belonging increased awareness, challenged the practice of FGM and was instrumental in advocating for the first anti-FGM bill passed in Nigeria in 1999. 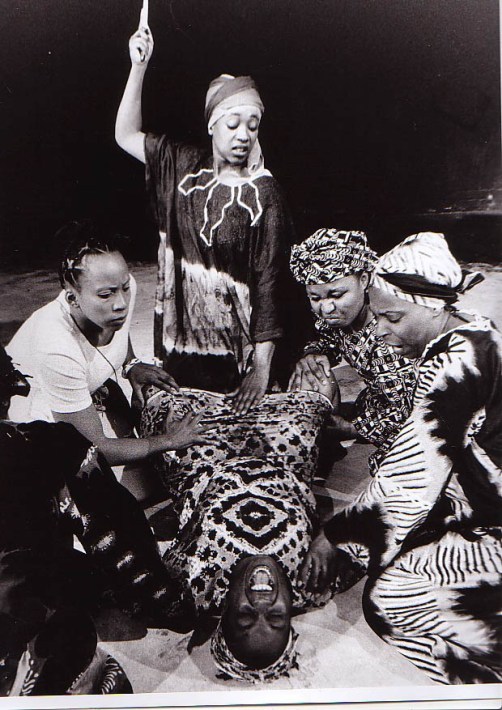 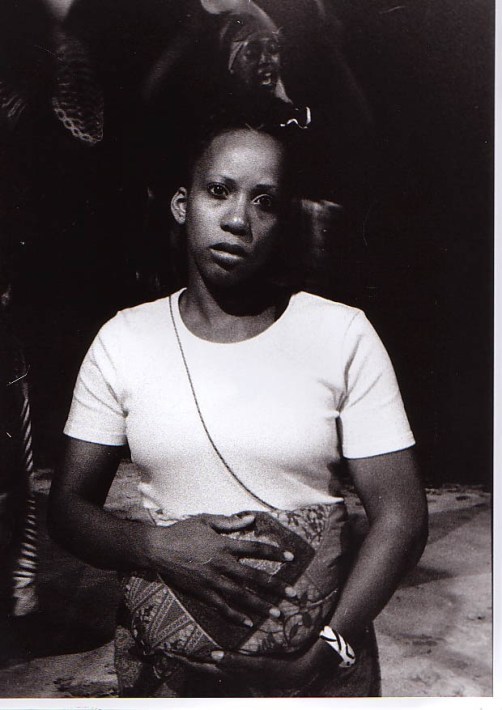 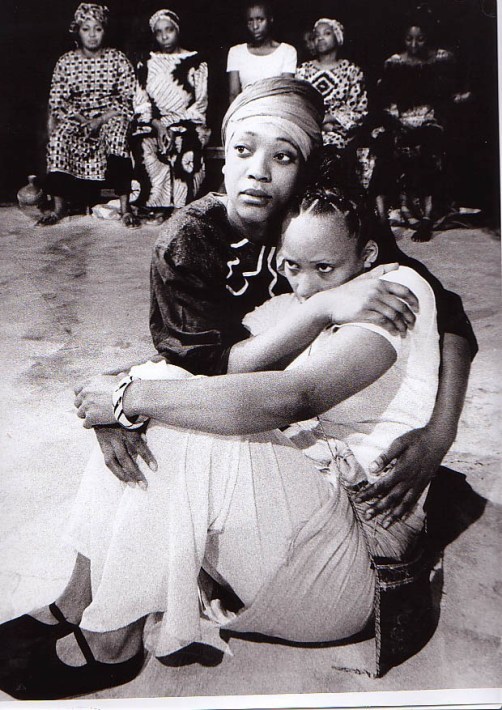