“So powerful is the performance in fact, that it’s punch will follow you out of the theatre and into the night”

A theatrical adaptation of Chinua Achebe’s classic novel, ‘Things Fall Apart’ is the tale of Okonkwo and his clan in a typical Igbo village in South East Nigeria, during the late 1800s. Chinua Achebe’s 1958 prize-winning novel was hailed as a classic of modern literature.

Biyi Bandele’s stage adaptation was originally co-produced with the London International Festival of Theatre (LIFT) and the West Yorkshire Playhouse in 1997. Enthusiastic audience response and exceptional reviews led to an international tour in 1999. 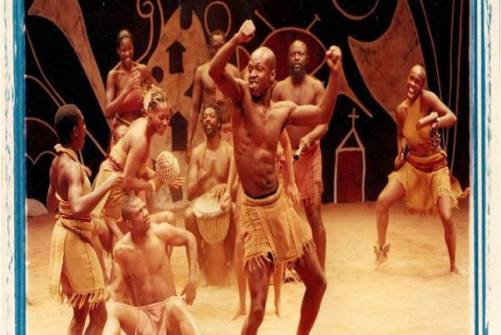 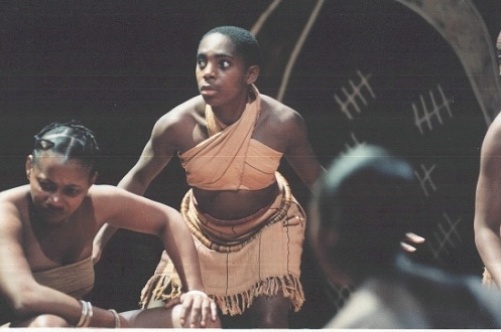